Are you looking for a specific stamp to complete your collection? Look no further than online auction platform Catawiki. Their weekly Stamp auctions give collectors from around the world the opportunity to bid on unique stamps they won't be able to find in an average store. Catawiki offers thousands of stamps from around the world and from different time periods every week. All stamp auctions are curated by their team of 8 in-house stamp experts who select only the best stamps to include in auction. Read on to see an exclusive selection of highlights hand-picked by their experts from this week's Stamp auctions. 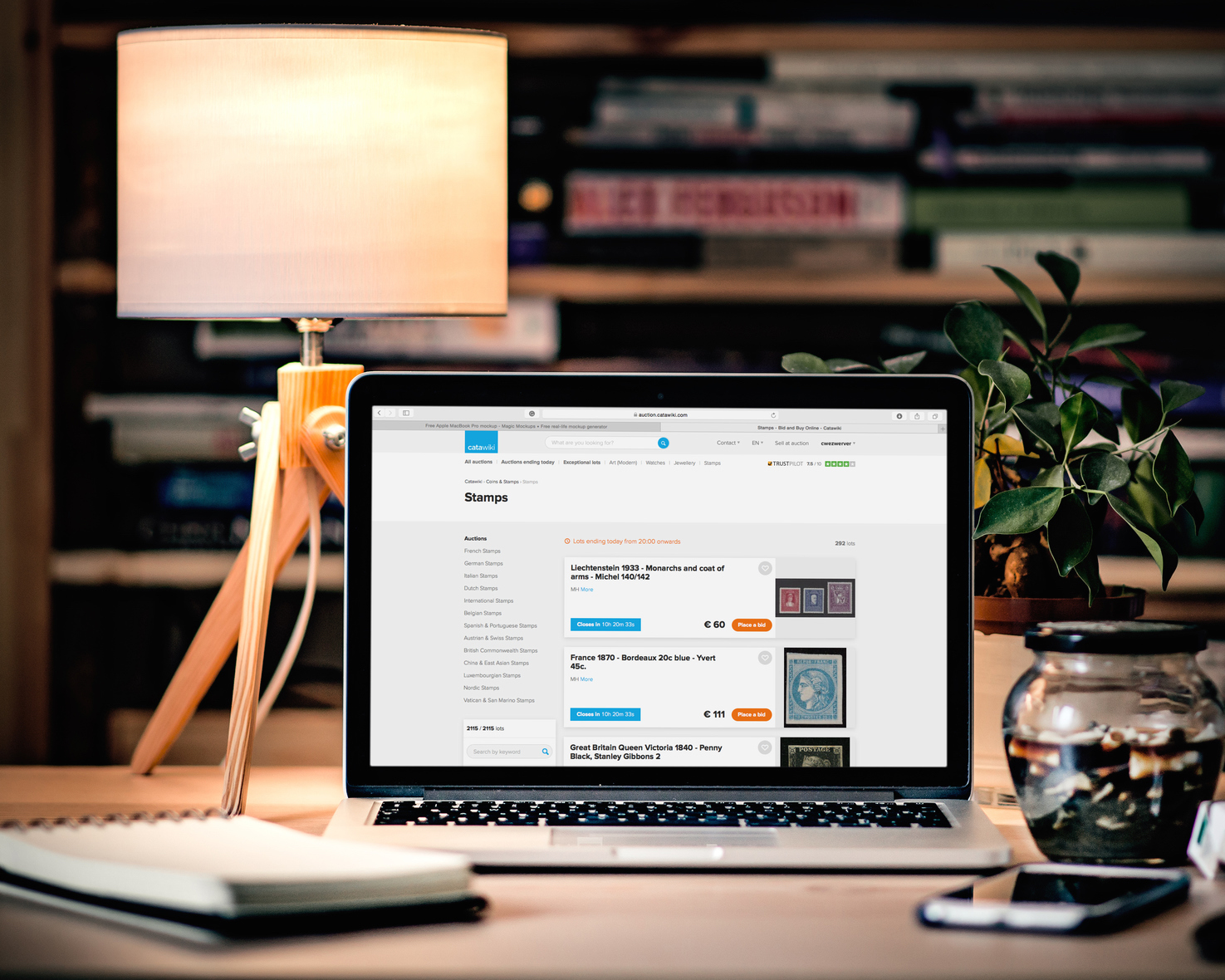 Auction ends on April 21st
Infant D. Henrique of Portugal, better known as Henrique the Navigator, was a central figure in the early days of the Portuguese empire and in the 15th century maritime discoveries and expansion. The Portuguese postal service issued a colourful stamp set on his travels and discoverings.

1929/1930 Netherlands - "For the Children" Set with Syncopated Perforations

Auction ends on April 21st
At the very beginning of the existence of stamps, they had no perforations, so they had to be cut out from the whole sheet of stamps. This process was time consuming and resulted in some damaged stamps. Therefore several machines to produce stamps with perforations were created. That way stamps were easily and quickly separated from the sheet. Many types and sizes of perforations can be found throughout history and one of the most creative and less common is the so-called "syncopated perforations". At Catawiki this week you can find a 1929/1930 Dutch stamp set "for the children" featuring this type of perforation.

Auction ends April 21st
Not many people influenced British society in the late 20th century in the same way as Princess Diana. Her life, charity work, and unexpected passing in 1997 elevated her to a legend within British culture and all over the world. Of course, postal services from many countries has issued thousands of pieces commemorating this celebrity and they are greatly appreciated by theme collectors. This week you will find a collection of Princess Diana in Catawiki's UK Stamp auction.

Auction ends on April 19th
Not all collectors focus on a specific country, a period or a topic. There are many collectors who enjoy sorting through thousands of worldwide stamps accumulated in boxes or albums. In Catawiki's International Stamps auction you will find these kinds of lots every week. Enjoy hours of fun diving into glassines, album pages, stockbooks or bundles.

Auction ends on April 23rd
Orval Abbey is a Cistercian monastery founded in 1132 in the Gaume region of Belgium. It is well known for its history and spiritual life as well as the production of a famous beer and cheese. According to the legend, Mathilda of Tuscany lost her wedding ring in a spring while visiting the abbey. When she prayed for the return of the ring a trout suddenly appeared on the surface of the water with the ring in its mouth. She said "truly this place is a Val D'or (Golden Valley)" and this is the origin of the abbey's name: Orval. This week on Catawiki you will find several sets of stamps related to this Abbey.

These and more unique stamps are available on Catawiki's weekly Stamp auctions. Explore and experience the thrill of being the winning bidder for yourself by registering for free here to get started.